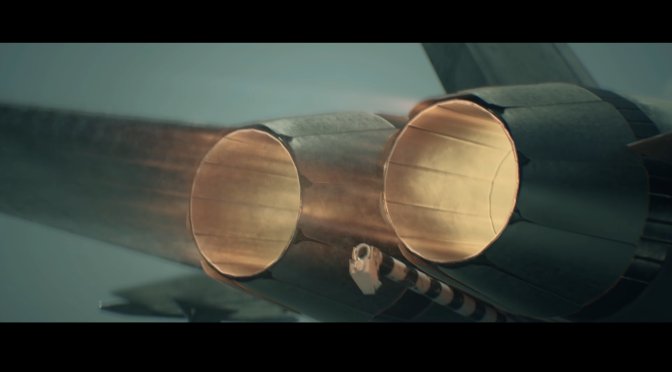 Samborsky was able to almost match the quality of the movie scenes. In fact, the second scene with the jet engine looks better in Unreal Engine 5. This is truly mind-blowing and shows what Epic’s engine can achieve at the hands of talented people.

I really hope that Samborsky will share an extended video with more scenes. For now, you can watch the short but incredible Unreal Engine 5 video below.