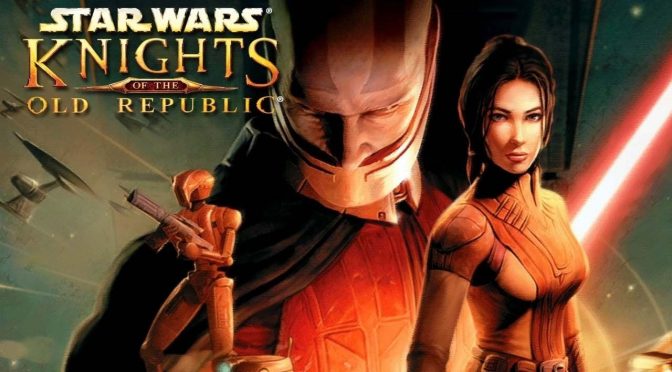 Unreal Cinema is currently working on creating a Star Wars: Knights of the Old Republic mini-series using Unreal Engine 5’s Virtual Production Capabilities. While this series is not complete yet, the artist released two videos that you can find below.

The first video recreates the game’s opening cinematic/sequence. On the other hand, the second video showcases the Ancient Ruins on Dantooine.

In order to create these cinematics, Unreal Cinema used Megascans and a couple of custom assets. The end result is amazing and can give us a glimpse at a modern-day HD remaster of this Star Wars game.

Speaking of Unreal Engine 5, here are some other cool projects. A couple of days ago, we shared a fan port of Oblivion’s assets in Unreal Engine 5. You can also find two cool forest maps that use Nanite and Lumen and look pretty cool here and here. Furthermore, there is an awesome Unreal Engine 5 Superman Fan Tech Demo.