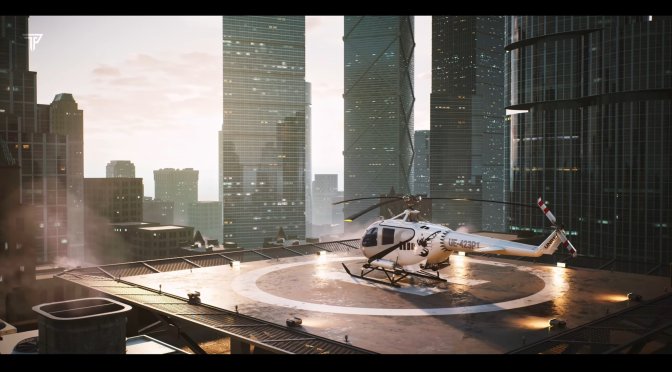 TeaserPlay has released an amazing video, showcasing what a Grand Theft Auto IV Remake could look like in Unreal Engine 5. For this video, TeaserPlay recreated numerous places of Liberty City in Epic’s latest engine. Moreover, they used a new high-quality 3D model of Niko Bellic.

As with their previous fan remakes, this new one for GTA IV looks amazing. Once again, the environments are the highlight of this recreation. Since we haven’t gotten any Unreal Engine 5 games yet, we wonder whether they’ll be able to match these visuals. I mean, they should but… well… you never really know these days.