It appears that the first gaming benchmarks for Intel’s new high-end CPU, the Intel Core i9 13900K, have appeared online. And, from the looks of it, this new Core i9 CPU will be around 10% faster in CPU-bound games than its predecessor.

Below you can find all the gaming benchmarks that appeared in this early review article. Unfortunately, I don’t speak Chinese so I don’t really know which games have been tested. The only one we can be sure of is the first benchmark which is from Counter-Strike: Global Offensive.

It’s also worth noting that some benchmarks appear to be GPU-bound. Instead of using a low resolution (like 720p), the reviewer used a 2K resolution. Thus, and even when using a high-end GPU from NVIDIA, some games can be bottlenecked by the GPU at that res. To be honest, some 720p benchmarks would make more sense.

What’s really ironic here is that Intel hasn’t even announced these new CPUs. From what we know, the blue team will officially reveal these CPUs on September 27th at the Innovation event. 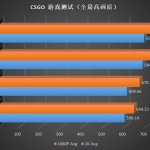 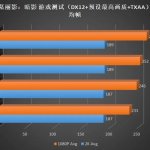 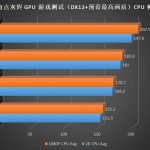 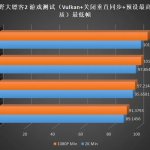 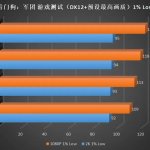 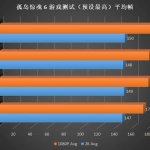