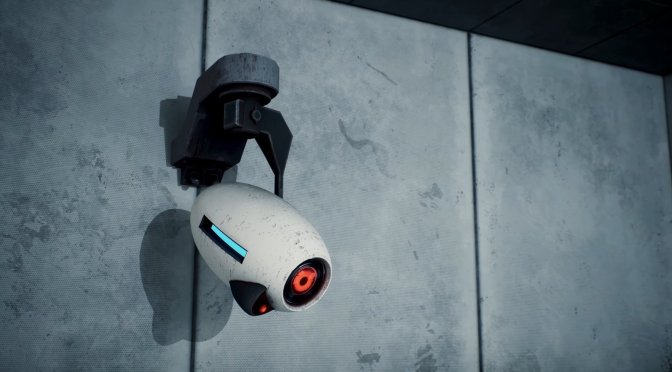 Artist Alfred Beddow has shared some screenshots and a video from a fan remake of Portal’s first environment in Unreal Engine 5. The artist has recreated the entire first level from the ground up, and used Ray Tracing in order to enhance its visuals.

According to the artist, each asset was individually remade and retextured. Additionally, some of these textures are up to 8K resolution.

The end result is amazing, and gives us a look at what a modern-day remake of Portal could look like. From what we know so far, Beddow does not plan to release this map to the public. There are also no plans to turn this project into a full-fledged fan remake.

Speaking of Unreal Engine 5, we also suggest taking a look at the following videos. Right now, you can download a Superman Unreal Engine 5 Demo and a Spider-Man Unreal Engine 5 Tech Demo. There are also two cool videos showing Star Wars KOTOR and Counter-Strike Global Offensive fan remakes. And finally, here is a Half Life 2 Fan Remake, an Oblivion fan remake, a Silent Hill fan remake, a World of Warcraft remake, a Skyrim remake, and a Zelda Ocarina of Time UE5 Remake. 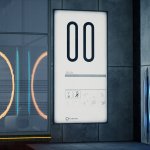 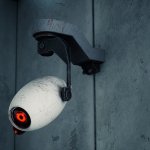 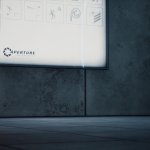 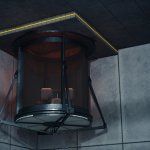 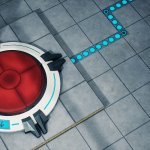 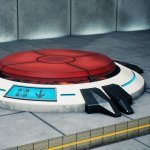 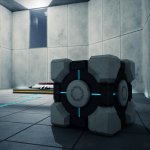 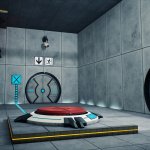