DSOGaming is a website dedicated to PC gamers. As PC gamers ourselves, we started this website in order to cover everything surrounding PC gaming, from game news, screenshots and videos/trailers to mods, patches, as well as interesting gaming creations from talented 3D artists. We are also examining how games perform on the PC, and whether they are optimized for this particular platform. 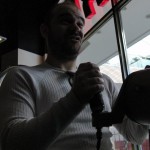 John is the founder and Editor in Chief at DSOGaming. He is a PC gaming fan and highly supports the modding and indie communities.Before creating DSOGaming, John worked on numerous gaming websites. While he is a die-hard PC gamer, his gaming roots can be found on consoles. John loved – and still does – the 16-bit consoles, and considers SNES to be one of the best consoles. Still, the PC platform won him over consoles. That was mainly due to 3DFX and its iconic dedicated 3D accelerator graphics card, Voodoo 2. John has also written a higher degree thesis on the “The Evolution of PC graphics cards.” 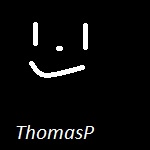 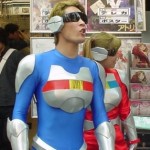 Spencer joined us in early 2015, previously a console centric gamer he switched to PC a few years ago. He later helped push for an increase in Japanese content on PC with the #SEGAPCPorts campaign. Previously he ran a SEGA fansite as well as co-hosted a gaming podcast. He thinks Duke Nukem 3D is the best FPS of all time, his text message alert on his phone is literally Duke Nukem saying “Let God sort ’em out.” 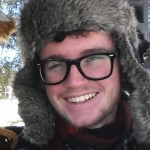 Matt Followell is another contributing author here at DSOGaming. A long time fan of PC Gaming and a huge supporter of the open source and homebrew movement. You’ll see him interacting with the community from time to time going by the user-name of Radapples. 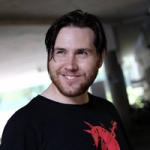 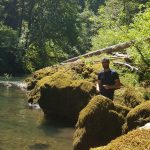 Father of two and avid gamer, Kyle made his switch to PC gaming about a decade ago. In that time, he developed his obsession with performance, but has no regrets… Yet. In his spare time he is taking his family out on outdoor adventures, exploring the trails in his Jeep, and trying to catch up on playing his over-bloated Steam library. 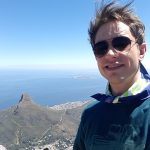 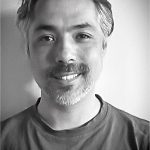 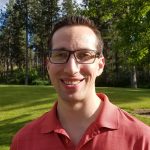 Nick’s been a PC gamer for over 20 years, having grown up on first-person shooter games (he’s very proud of his Quake 2 tournament trophy). Nick also loves deep, engrossing role-playing games, and he’s also more famously known as Brumbek, the creator of Static Mesh Improvement Mod for Skyrim. Nick believes the essence of enjoyment is to play and ponder video games. 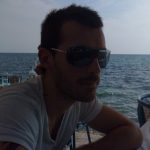 Chris was born in the early 80’s along with the very birth of home gaming. After spending many maaany drachmas on arcades, his father decided to buy him a PC instead of going bankrupt. He lived through the advancing and development of the gaming industry, having played TONS of games on all platforms. He is always honest and will never hesitate to give his true opinion on a game no matter what. Loves stealth games and dislikes microtsansactions, DLC and pre-ordering…who doesn’t after all?! 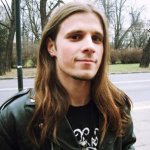 Hello, my name is NICK Richardson. I’m an avid PC and tech fan since the good old days of RIVA TNT2, and 3DFX interative “Voodoo” gaming cards. I love playing mostly First-person shooters, and I’m a die-hard fan of this FPS genre, since the good ‘old DOOM and Wolfenstein days.

MUSIC has always been my passion/roots, but I started gaming “casually” when I was young on Nvidia’s GeForce3 series of cards. I’m by no means an avid or a hardcore gamer though. but I just love anything related to the PC, Games, and technology in general.  I’ve been involved with many indie Metal bands worldwide, and have helped them promote their albums in record labels. I’m a very broad-minded down to earth guy. MUSIC is my inner expression, and SOUL. 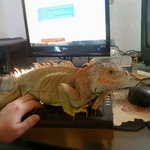 Michael is DSOG’s coder. Working closely with John Papadopoulos, Michael has been hard at work providing seamless theme updates. Michael is also the one responsible for addressing major downtimes that have – occasionally – been brought to our attention.