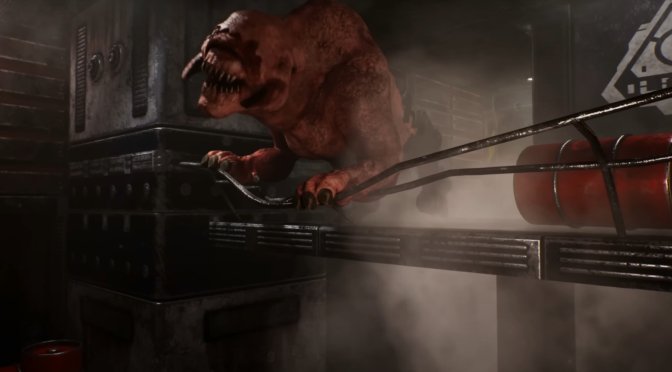 Artist François Montagud has shared some screenshots and a video from a remake of id Software’s Doom 3 in Unreal Engine 5. Montagud has created the 3D models, textures, animations, lighting and blueprint that he used in this fan remake. Additionally, the artist used the music and sound effects from the original version of Doom 3.

The end result is spectacular, and we highly recommend watching the video. Montagud has implemented some basic gameplay mechanics, and he even included a cutscene with the Pinky. This is by far one of the best remakes we’ve shared as the video packs proper gameplay footage.

Unfortunately, the artist does not plan to release this demo/remake to the public. As such, you won’t be able to play it on your PC systems.