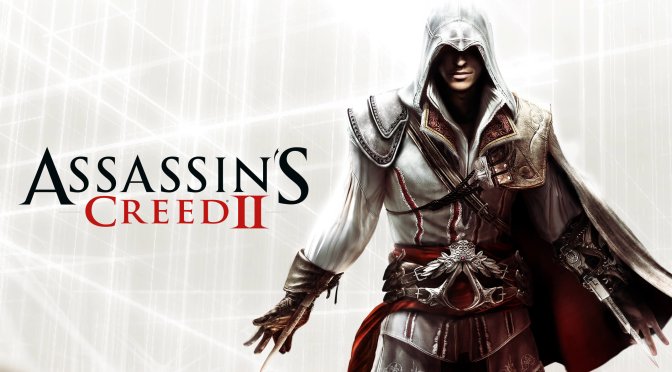 TeaserPlay released a new video, showcasing what an Assassin’s Creed 2 Remake could have looked like in Unreal Engine 5. In this video, the YouTuber used Lumen, Nanite, Ray Tracing and Metahuman in order to provide a somehow modern take on this classic AC game.

The main focus of this video is, obviously, the environments. Thankfully, and compared to some of their previous works, these environments look similar to those of AC2. There are also some cool additions, like Leonardo da Vinci’s flying machine.

On the other hand, Ezio’s facial animations look mediocre at best. Similarly, his walking animations are a bit robot-ish. This is an issue that affected all of the characters that TeaserPlay has recreated. And, unfortunately, the team has improved these character animations. We could also spot some flickering issues here and there.

All in all, this is a cool fan remake that showcases some of the game’s environments. As with other similar fan recreations, this isn’t a full-on remake. That was never the intention. It’s just a cool video showcasing what a remake could look like, and nothing more.