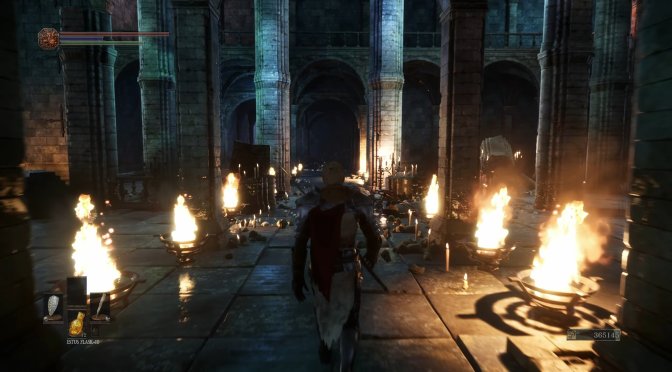 What’s really funny here is that this fan trailer showcases graphics that are way better than what FromSoftware has achieved (at least so far). Now obviously this is an Unreal Engine 5 showcase trailer, and not a game that can run on a wide range of platforms. Nevertheless, it can give us an idea of what a new Dark Souls game can look like.

This fan trailer does not feature any combat mechanics. All you’ll get is some highly detailed environments, and a character model exploring them. TeaserPlay also used the UI of Dark Souls in order to make this trailer a bit more authentic. Regardless of these nitpicks, this is better than the Far Cry 7 concept trailer we shared a while back.