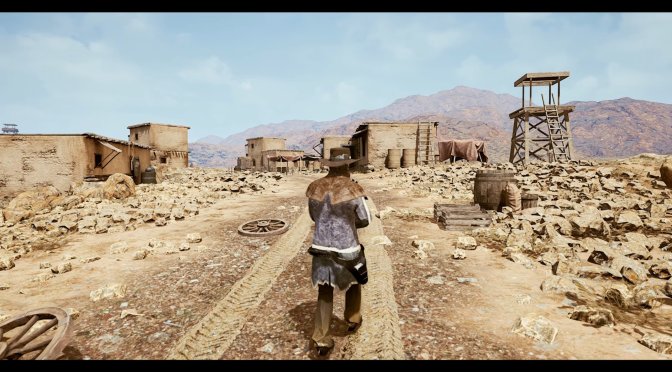 TeaserPlay has shared a new video, showcasing what a remake of Rockstar’s Red Dead Revolver could have looked like in Unreal Engine 5.

As with most concept fan remake trailers, TeaserPlay do not plan to release this project to the public. Nevertheless, this video can at least give you an idea of what a modern version of Red Dead Revolver could look like.