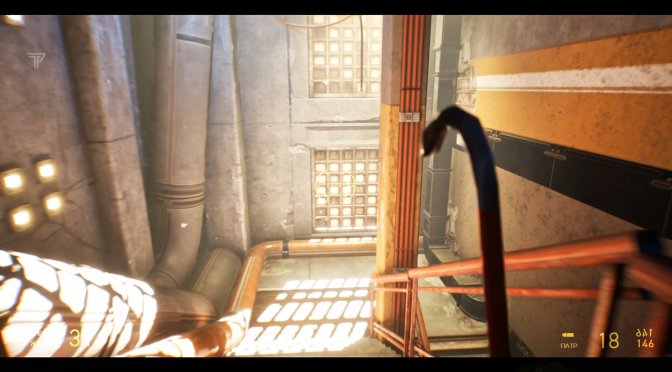 TeaserPlay has shared a new video, showcasing what a remake of Half-Life 2 could have looked like in Unreal Engine 5. This video can give you an idea of what a modern-day version of Valve’s classic game could look like.

TeaserPlay has recreated a number of environments from Half-Life 2 in Unreal Engine 5. Moreover, they have used UE5’s Lumen, Nanite and Ray Tracing, as well as Metahuman for both G-Man and Gordon Freeman.

The end result is great, especially during the gameplay sequences. Seriously, the header scene is exactly what we’d like to see from a next-gen (or should I say current-gen) game.

As with all of TeaserPlay’s game recreations, this HL2 Remake is not available to the public. As such, you won’t be able to run it and experience it on your PC. Still, it’s a cool concept video that some Half-Life fans may find interesting.