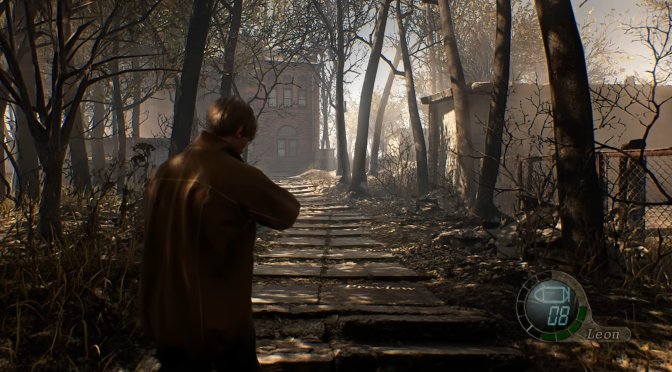 A couple of days ago, TeaserPlay released a video, showcasing their take on a fan remake of Resident Evil 4 in Unreal Engine 5. As with most of their other fan remakes, TeaserPlay has added a character that walks in these recreated environments.

Now I have to say that this fan remake does not look as good as the official remake from Capcom. For instance, the main character looks significantly worse than Leon’s RE4R model. The environments also look a bit worse than what Capcom has showcased.

On the other hand, we have to keep in mind that this fan remake is most likely by a single person (or at least a small modding team). Thus, we should not be comparing it with an upcoming triple-A game from a large company.

But anyway, this is a cool fan remake so be sure to watch the video. TeaserPlay has also released videos for other video-game remakes, such as Assassin’s Creed Infinity, Silent Hill, Grand Theft Auto Vice City and Grand Theft Auto San Andreas.