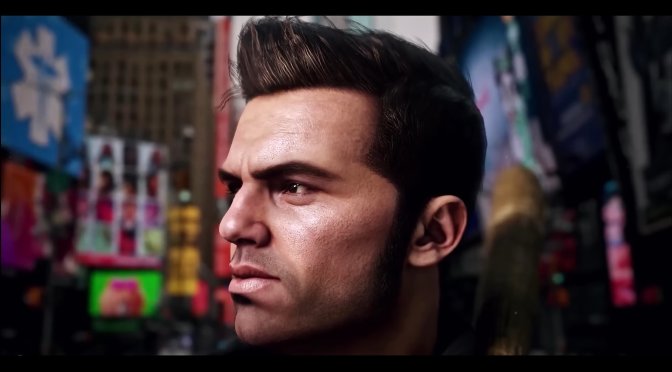 TeaserPlay has released a new video, showcasing what a proper remake of Grand Theft Auto 3 could look like in Unreal Engine 5. TeaserPlay has recreated some environments and used a 3D character in order to explore some of them. Moreover, they showcased a new 3D model for the main protagonist, created by Hossein Diba.

This appears to be a great fan remake from TeaserPlay, and is on par with their Vice City and San Andreas remakes. And yes, it’s definitely better than the Far Cry 7 fan remake (which seemed kind of underwhelming).

Ironically, this concept trailer is way better than the official remakes of the first three 3D GTA games that Rockstar and Grove Street Games released a while back.