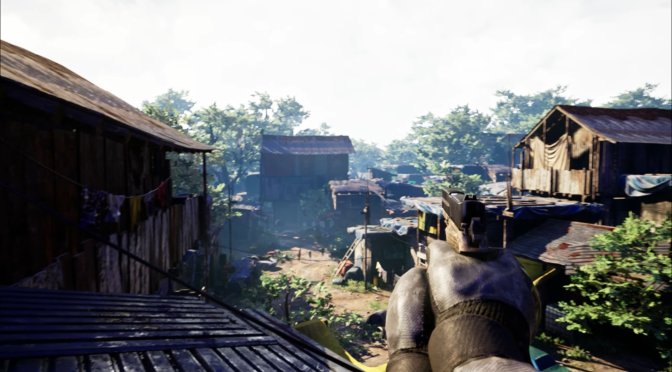 TeaserPlay has shared a new video, conceptualizing what Far Cry 7 could look like in Unreal Engine 5. This is a cool concept trailer that also features small bits of gameplay footage, so be sure to check it out.

Now I have to say that I wasn’t particularly impressed by the character models of this concept trailer. The main villain uses a model that resembles Bryan Cranston from Breaking Bad. However, all models lack facial animations and look really rough (by today’s standards).

On the other hand, the gameplay sequence looks better. From the looks of it, TeaserPlay has used Lumen. As such, the lighting looks amazing and better than Far Cry 6 (so at least that’s something).

As always, take this for what it really is; a concept trailer featuring a few 3D models, one environment, and some basic gameplay elements.