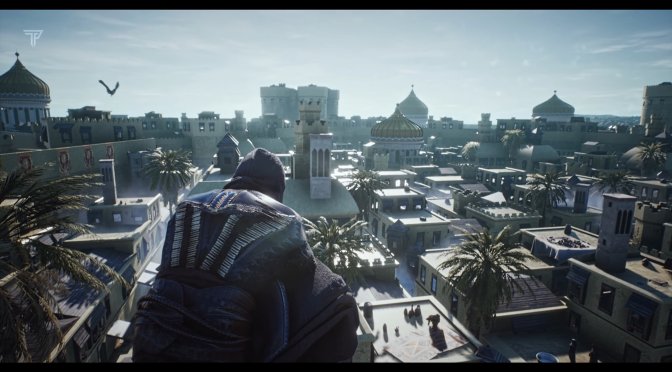 In case you weren’t aware, a new rumor surfaced, suggesting that AC: Infinity may take place in Iran. As such, TeaserPlay recreated various historical monuments from it, including Persepolis, Cyrus the Great’s tomb, Pasargad and Biston.

As we’ve already reported, Assassin’s Creed: Infinity is the title or codename of the next mainline Assassin’s Creed game. From what we’ve heard, it will be a live-service platform that will incorporate multiplayer and span numerous historical settings.

In order to create this trailer, TeaserPlay used Unreal Engine 5’s Nanite and Lumen. Moreover, they used the Aguilar model for the main character.