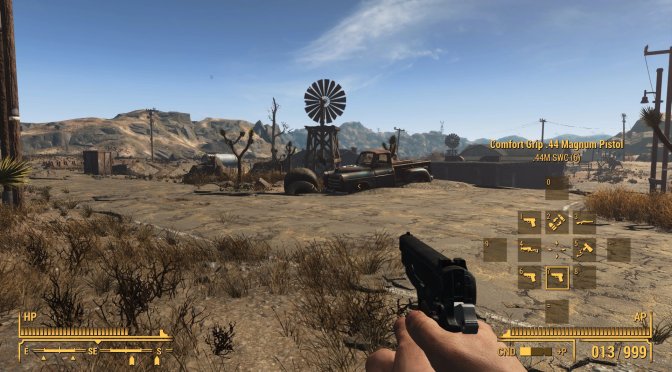 The modding team behind the Fallout 4 New Vegas project has released a new set of beautiful screenshots for it. These screenshots showcase some of the recreated environments, as well as its new User Interface.

Speaking of DLC-sized mods for Fallout 4, we also suggest taking a look at the following ones. Whispering Hills is a cool Silent Hill mod, whereas Fallout 4 Project Mojave is a full remake of the New Vegas strip (featuring 3 functional casinos). Additionally, The Wilderness Mod adds a worldplace that is as big as Nuka World. Moreover, Fallout 4: Sim Settlements 2 Chapter 2 adds new quests and a game mode. 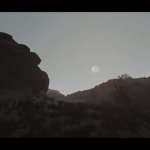 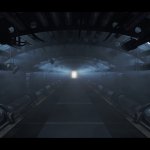 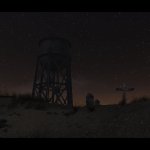 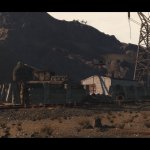 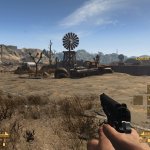 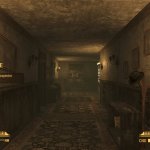 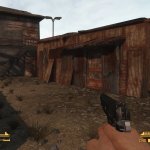 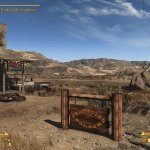 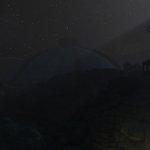 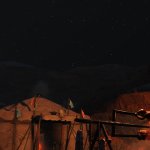 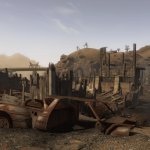 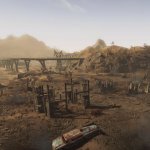