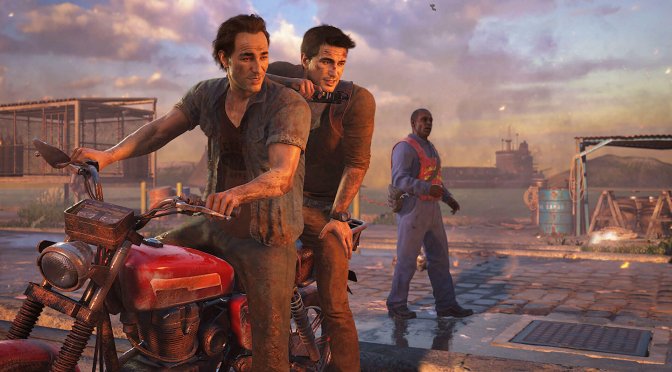 Iron Galaxy has released the first PC patch for UNCHARTED: Legacy of Thieves Collection. According to the release notes, this update attempts to resolve the mouse issues that players have reported.

Going into more details, this patch updates mouse control to use raw input data. Moreover, it removes frame rate dependency for mouse camera sensitivity. However, a lot of players have reported that the mouse movement now feels really, really slow. The Steam forum is flooded with such threads, so let’s hope that the developers will address this issue via a hotfix.

It’s also worth noting that this patch packs various stability & performance improvements. Iron Galaxy is also investigating a solution for users with older CPUs that do not meet the necessary levels of AVX support.

As always, Steam will download this update the next time you launch its client. Below you can also find its complete changelog. Be also sure to read our PC Performance Analysis.

NOTE: We are investigating a solution for users with older CPU’s that do not meet the necessary levels of AVX support. Stay tuned for more information.