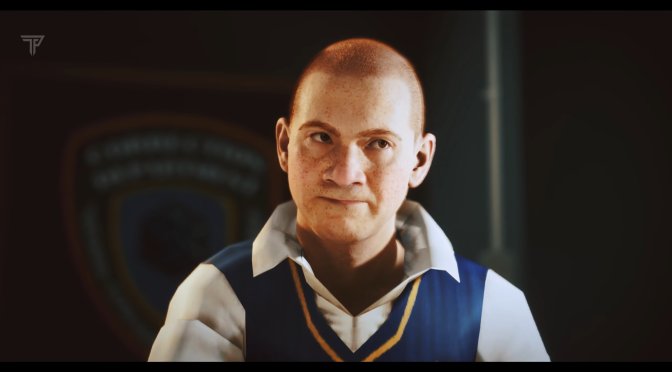 TeaserPlay has released a new video, showcasing what a modern-day remake of Bully could look like in Unreal Engine 5. TeaserPlay has recreated a number of environments from the game, and showcased some characters that resemble those from it.

Now the good news here is that Bully came out on Playstation 2, the original Xbox and PC. As such, these new 3D models look way more detailed. The bad news is that they are not up to what you’d expect from a proper UE5 remake. Let’s not forget, however, that this is a fan project from passionate gamers, and not an actual game from a triple-A studio.

For this video, TeaserPlay has used Lumen, Nanite and Ray Tracing. Additionally, they used Metahuman to create the faces of Jimmy Hopkins and Dr. Crabblesnitch.