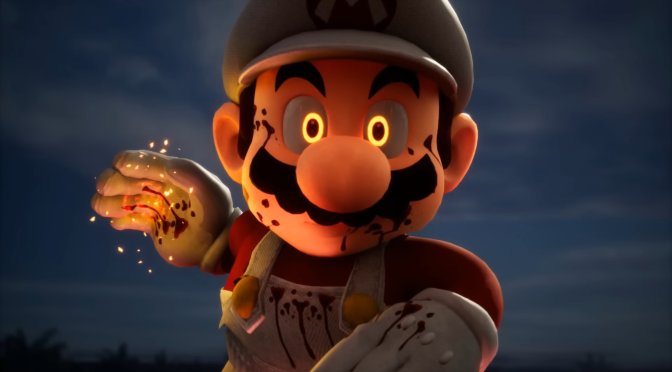 Last month, Funkyzeit Games shared a video, showcasing what a modern-day 3D Mario game could have looked like in Unreal Engine 5.

By using the new rendering techniques of Unreal Engine 5, Funkyzeit Games has basically recreated the first map of Super Mario Bros. However, and contrary to other remakes, this one lets Mario explore the environment. Not only that, but there are some cool physics/destruction sequences.

The end result is nowhere near the cartoony graphics of the Mario games. While this fan project manages to retain its art style, it looks more like an early 90s CG Mario game.

Anyway, I personally find it cool. Yes, this demo is rough around the edges and needs more polish. However, it’s better than your usual “UE5 fan remakes“.