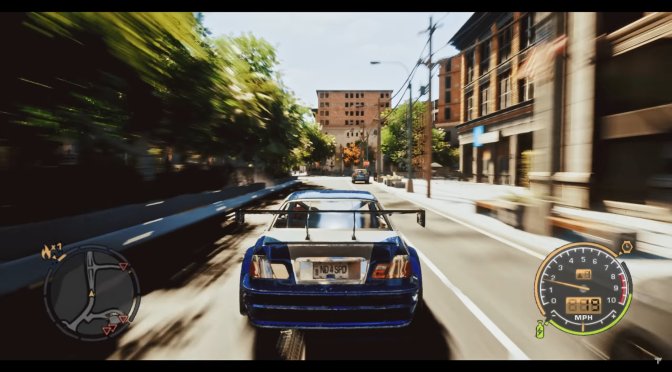 TeaserPlay has shared some videos, showcasing what modern-day remakes of Need for Speed Most Wanted and Midnight Club could look like in Unreal Engine 5.

Going into more details, last month TeaserPlay shared a fan trailer for the Need for Speed Most Wanted Remake. And earlier today, they shared a video, showcasing some short gameplay footage from it.

A few days ago, TeaserPlay also shared a video for Midnight Club. Similarly to the Need for Speed Remake, this Midnight Club Remake Concept featured a couple of minutes of gameplay footage.

Now as with pretty much all of TeaserPlay’s videos, these are concept videos and nothing more. These aren’t fan games that are currently in development. TeaserPlay also does not plan to release these demos/remakes to the public.