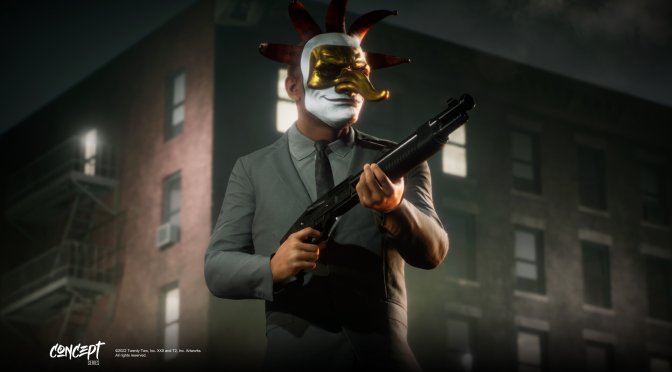 Last month, YouTube’s ‘XXII’ shared numerous short clips from Grand Theft Auto 6 in Unreal Engine 5. These clips look truly incredible. As such, we’ve decided to collect most of them and share them in one big article.

Naturally, these fan videos are just that… fan videos. They are not meant to be compared with the leaked videos for GTA 6 (or with the actual game whenever it comes out).

To his credit, “XXII” has managed to capture the aesthetics of GTA. So that’s a big plus in my book. Again, these are fan videos so don’t get too excited about them. From what we know, XXII does not plan to release any demo of this project to the public.

Lastly, and speaking of Unreal Engine 5, we suggest taking a look at these other fan remakes. Right now, you can download a Superman UE5 Demo, a Halo 3: ODST Remake, and a Spider-Man UE 5 Demo. Moreover, these videos show Resident Evil, Star Wars KOTOR and Counter-Strike Global Offensive in UE5. Additionally, you can find a Portal Remake and an NFS3 Remake. And finally, here are Half Life 2 Fan Remake, World of Warcraft remake, Skyrim Remake, GTA San Andreas Remake, Doom 3 Remake,  Zelda Ocarina of Time Remake, God of War Remake and GTA IV Remake.