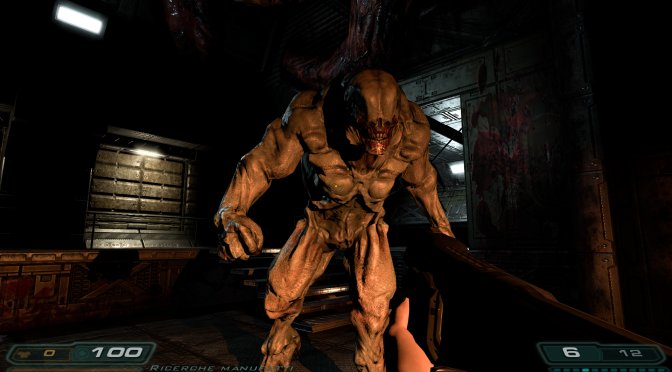 Modder ‘H3llBaron’ has released a brand new version of the Essential HD Pack Mod for id Software’s controversial horror Doom game, Doom 3. This mod aims to significantly improve the graphics of this game, and we highly recommend downloading it.

Going into more details, version 2.0 features numerous QOL improvements. Moreover, it packs AI-upscaled textures alongside Wulfen and Monoxead HD textures with all the fixes of Sikkmod 1.2 and 1.1 for Doom 3 and RoE. Players can also expect better models and weapons. Not only that, but the modder has improved some assets, fixed maps and added new lighting to the game.

In order to showcase some of these changes, H3llBaron released the following video. This video compares the vanilla version of Doom 3 with the Essential HD Pack V2.0. And, as you will see, its graphical improvements can be drastic.