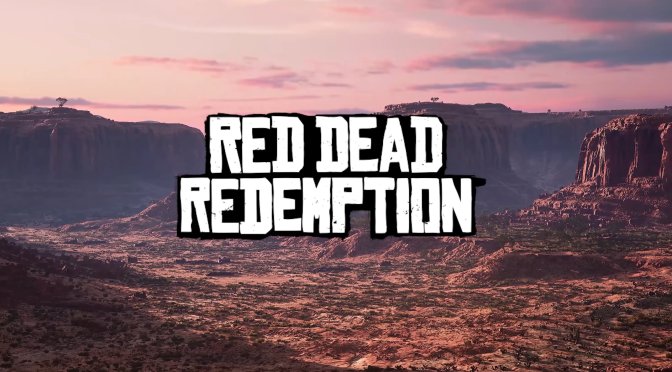 A number of video-game fan remakes/recreations in Unreal Engine 5 surfaced last week. As such, and instead of sharing them individually, I’ve decided to collect all of them and share them in one big post.

As the title suggests, below you can find fan remakes of Red Dead Redemption, Dragon Age Inquisition, Cyberpunk 2077 and Death Stranding in Unreal Engine 5. Oh, and there is also a Chrono Cross fan remake.

Going into more details, the Red Dead Redemption video is a compilation of various demo reels from various artists. On the other hand, the Cyberpunk 2077 video showcases what this game (or a sequel) could look like in UE5. Similarly, the Dragon Age Inquisition video gives us a glimpse at what a possible remaster of it could look like.

All of these videos look great, so be sure to watch them.