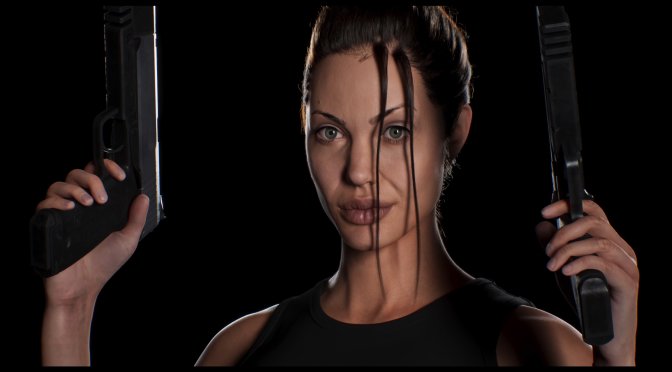 In order to create this character model, Lorenzo used Zbrush and 3dsmax. For the texturing, he used substance painter and mari. And finally, for the hair, the artist used Xgen from maya.

This is one of the most realistic characters we’ve ever seen and tops even the ones used in the Matrix Awakens demo. And, to be honest, I cannot imagine current-gen games having such highly detailed characters. This feels more like a next-gen character. Interestingly enough, the next Tomb Raider game (which will come out on current-gen platforms) will be using Unreal Engine 5. As such, it will be interesting to see whether Crystal Dynamics will be able to match its quality.