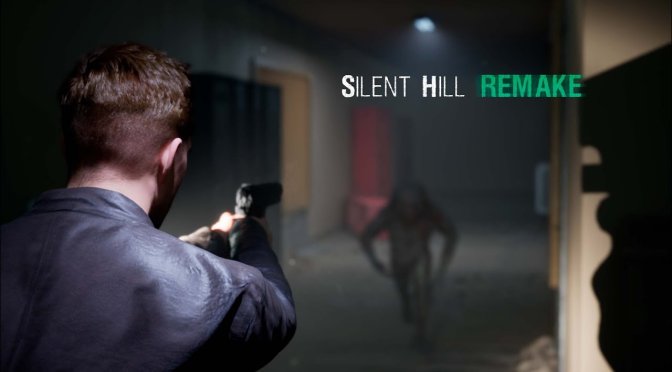 Codeless Studio got in touch with us and informed us about a new Silent Hill fan remake in Unreal Engine 5 (that is currently in active development). Moreover, the team recently shared a video, showcasing ten minutes of gameplay footage from it.

This gameplay video showcases the Midwich Elementary School. In this video, we also get to see the main protagonist, some of the game’s environments and enemies, as well as some action scenes.

Contrary to the previous Silent Hill fan remake we shared earlier this month, this one will be a full-fledged title. In other words, players will be able to explore the environments, solve puzzles and fight enemies. Or at least that’s what Codeless Studio aims to create.