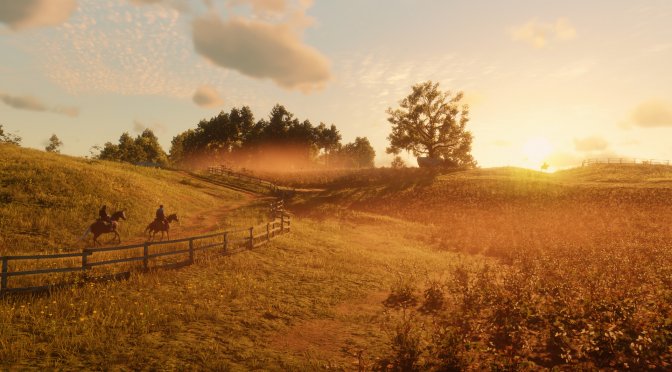 Modder ‘EnergiDaan’ has released a new HD Texture Pack for Red Dead Redemption 2 that improves its vegetation. This HD Texture Pack is 680MB in size, and increases the resolution of vegetation textures from 512×512 to 1024×1024.

Speaking of Red Dead Redemption 2, we also suggest taking a look at the following mods. There is a mod that adds “The Matrix” bullet time effect, and there is an AI-enhanced HD Texture Pack for all weapons. Furthermore, there is a mod that adds 13 lore-friendly Mexico map expansions. Another cool mod is this one that enables dismemberment for all pedestrians. Additionally, you can find a mod that restores unused beta models & NPCs, another mod that overhauls its law system, as well as a mod that adds support for AMD’s FSR 2.0.

Below you can find a screenshot that showcases the new textures in action. Unfortunately, though, the modder has not provided any before/after comparison screenshots. 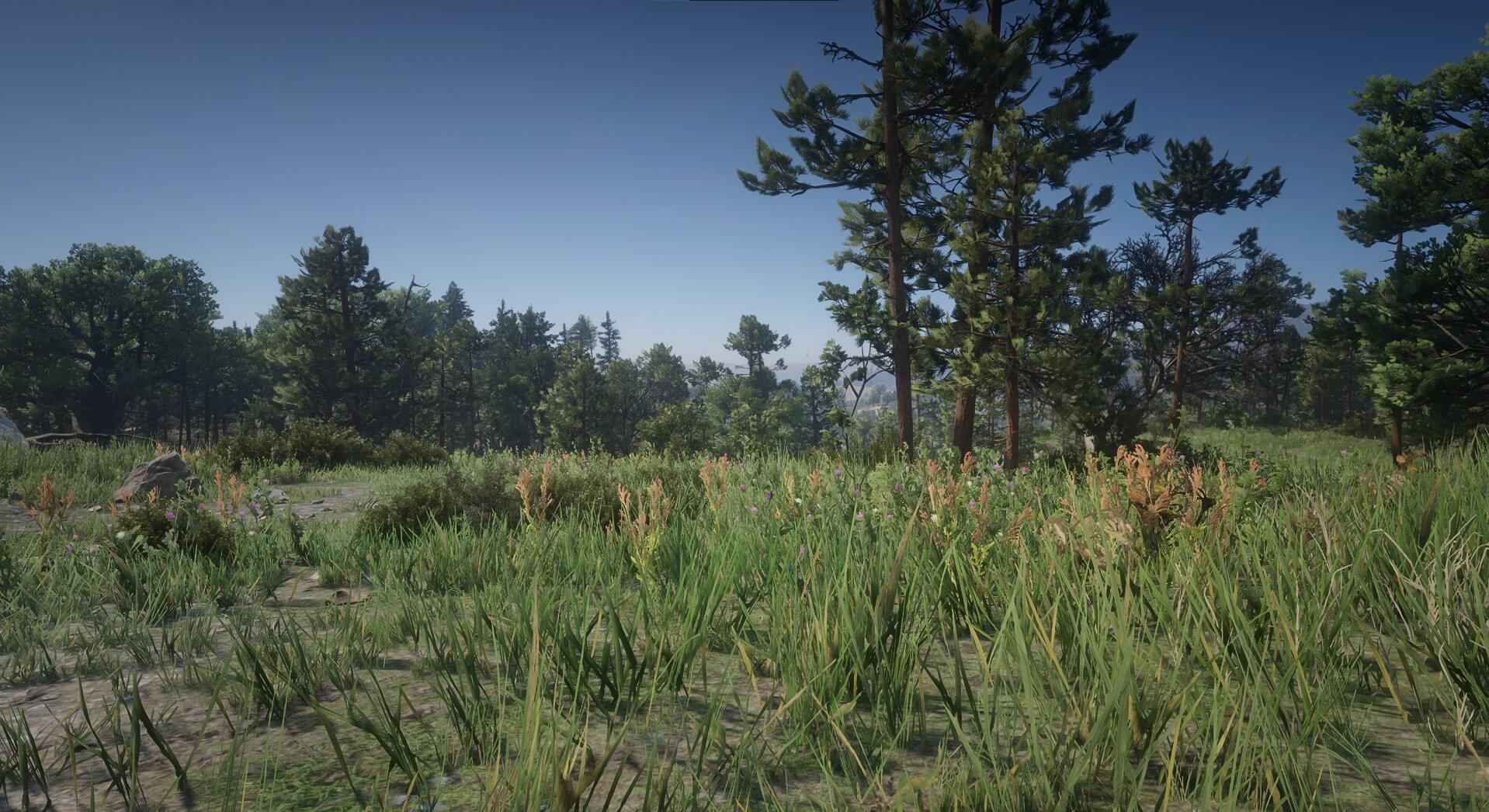