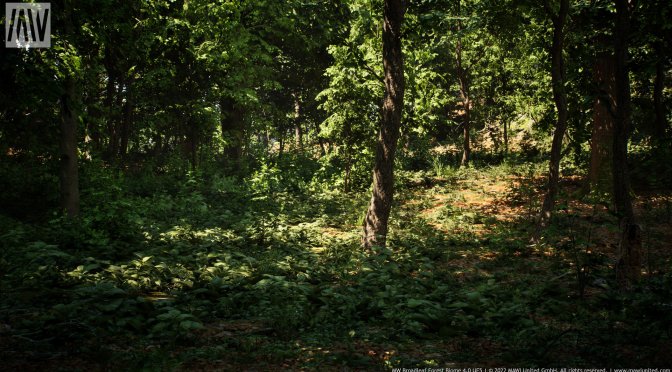 MAWI United GmbH has released an impressive tech demo for Unreal Engine 5, featuring a highly detailed forest of 1 sqkm you can freely explore.

According to the team, this is a completely procedurally generated forest using its custom photogrammetry scans. Additionally, this tech demo uses most of Unreal Engine 5’s latest techniques. In other words, it uses both Nanite and Lumen.

You can download the tech demo from here. Below you can also find some videos that showcase this demo in action. Game developers can also get the asset pack from here.

Now while this looks absolutely beautiful, I’m certain we won’t be getting games that look this good anytime soon. After all, most game developers are still targeting old-gen consoles. Nevertheless, and similarly to the Matrix Awakens Tech Demo, this demo can give you a glimpse at the future.