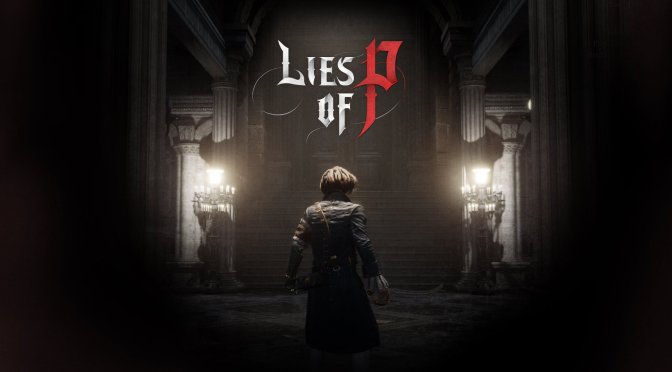 IGN has shared a new video, showcasing 12 minutes of brand new gameplay footage from Lies of P. Lies of P is a Souls-like game that is set in a cruel, dark Belle Époque world, and is inspired by the familiar story of Pinocchio.