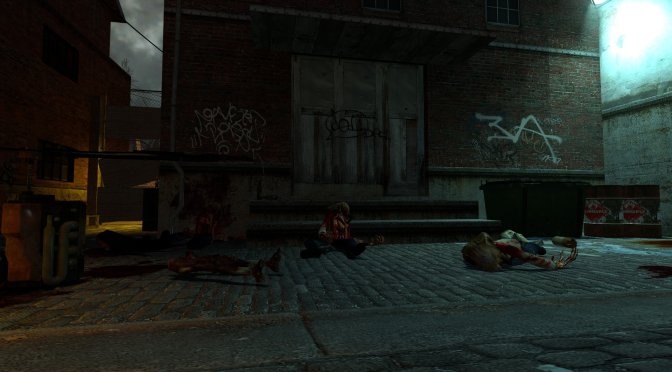 The team behind the upcoming “We Don’t Go To Ravenholm” fan expansion for Half-Life 2 has released a demo for it. According to the team, the demo features the first chapter of this expansion, and offers around 35-40 minutes of gameplay.

As the mod’s official description reads:

“In WDGTR you wake up as freeman himself, but in a different place and different time. You will have to walk through the town full of traps and death.”

You can download the demo from here. Once downloaded, you’ll have to put the HL2WDGTR folder in: steam/steamapps/sourcemods.

Speaking of Half-Life 2, we also suggest taking a look at these other mods. Swelter is an upcoming story-driven mod for Half-Life 2. On the other hand, this Half-Life 2: Episode Two Mod aims to bring back HL2’s beta maps. Half-Life 2 Overcharged is a graphical overhaul mod. And then there is Lambda Wars which is a Half-Life 2 RTS Total Conversion Mod. 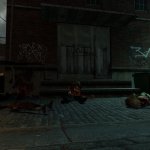 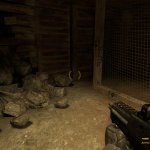 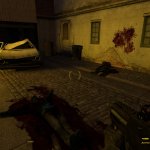