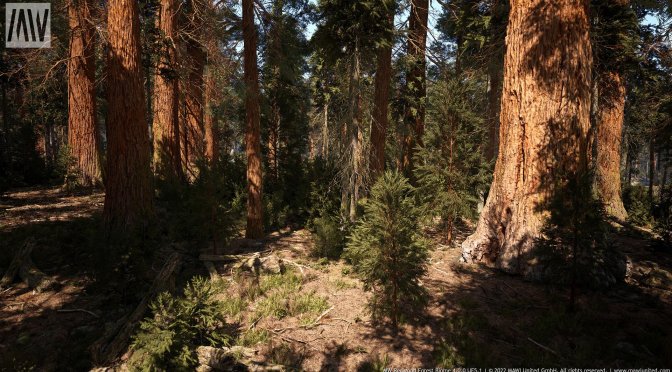 This tech demo showcases all of the new features that Unreal Engine 5.1 brings to the table. Moreover, it can give you a glimpse at what the forest areas in some upcoming games may look like.

You can download the Full Nanite Redwood Forest Demo from here, here or here.