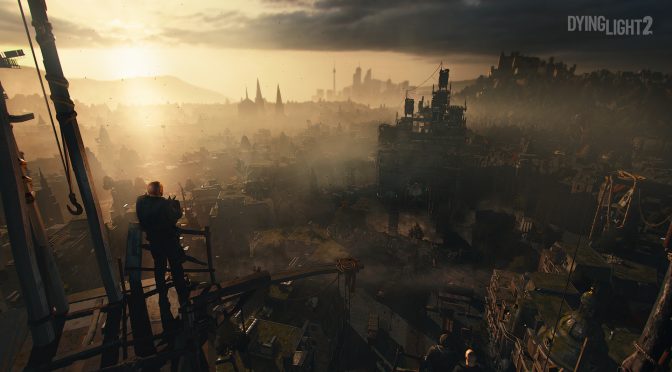 Techland has released a new major update for Dying Light 2. According to the release notes, Patch 1.8 brings numerous graphical and Ray Tracing improvements. Moreover, it adds an official benchmark tool, and optimizes memory usage in d3d12 mode in order to improve game stability.

Since the changelog for this update is quite big, we won’t be wasting any more of your time. And as always, Steam will download this patch the next time you launch its client.