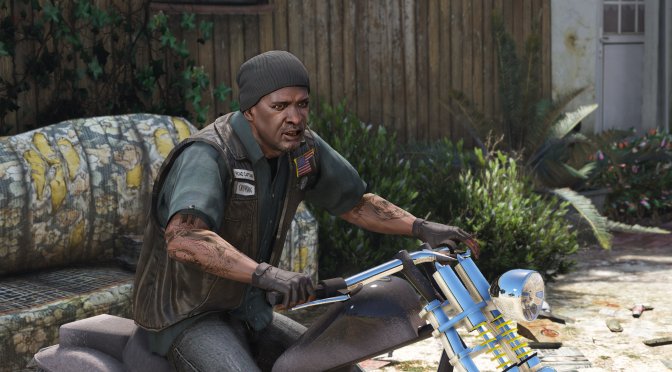 Modder ‘instanity’ has released a new mod for Grand Theft Auto 5 that aims to overhaul over 70 side characters. This mod, named “4k Story and Side Characters”, improves the body, head, and clothes of 74 characters.

Since this mod can significantly improve the visuals of the side characters, we highly recommend using it. You can download the mod from here. You can also find some screenshots that showcase the improved characters below.

We also suggest taking a look at the amazing character swap mods from JulioNIB. For instance, there is a Grand Theft Auto 5 Marvel Thanos Endgame mod. There is also PS4 Marvel Spider-Man mod. Furthermore, you can find a Predator Mod, an X-men Magneto Mod, a Hulk Mod, and a King Kong/Godzilla Mod. You can also find a Dragon Ball Mod, a Flash Mod, a Green Goblin Mod and a Ghostrider Mod. 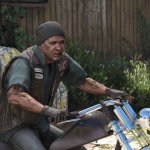 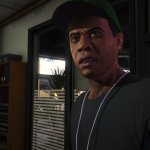 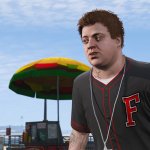 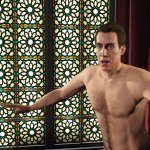 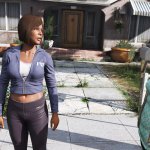 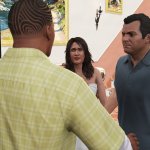 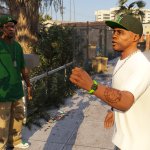 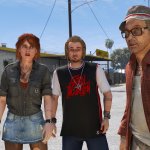 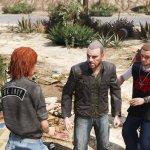