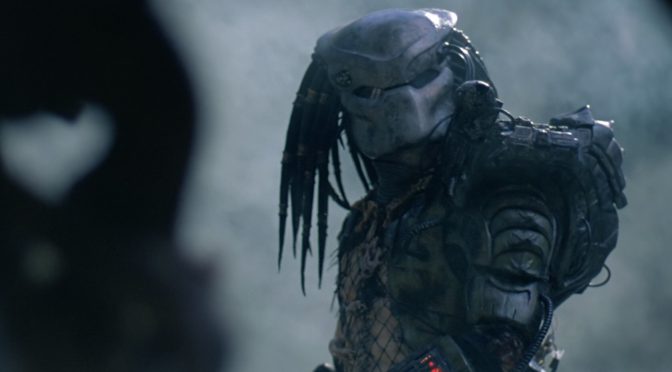 Last month, we informed you about a Predator mod for Grand Theft Auto 5. Created by JulioNiB, this mod allows players to become the iconic monster and hunt their preys in Los Santos. The modder has been working constantly on this mod and released yesterday its final version.

Unfortunately, this mod is behind a patreon-wall, meaning that you cannot download it for free. It sucks, we know, however it’s a pretty cool mod which is why we’ve decided to let you know about it.

In this final version of the Predator mod for GTA V, players will be able to stab their victims, enable cloak mode, use their shoulder cannon, use the smart disc, remove the skin from their victims and show special attack selection HUD.

Below you can find the key features of this Predator mod, and those interested can find the download it (provided they become a patreon to JulioNiB) from here.