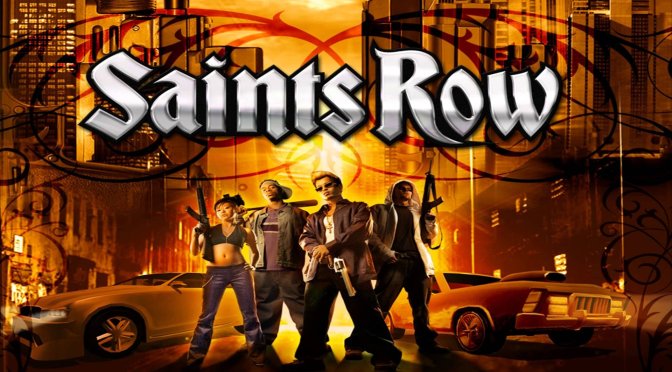 The first Saints Row game came out in 2006 and someone has leaked 30GB of alpha and beta content from it. This is a massive dump of Saints Row 1, Including demos, regional versions, review build, beta screenshots and more.

Now I’m sure that most of you won’t bother downloading 30GB of data. As such, I’ve included a video below that showcases the alpha/beta screenshots from it.

Do note that this alpha/beta leak is for the original game. This isn’t for the 2022 reboot that disappointed a lot of Saints Row fans. However, and to be honest, I’d also love to see some early alpha/beta footage from the 2022 reboot.

But anyway, I’m certain that some will appreciate this leak. You can download the alpha/beta content for Saints Row from here.