Intel has lifted the review embargo for its new Arc A750 and A770 graphics cards, and the first third-party gaming benchmarks have appeared online. And, according to the benchmarks, the high-end model is faster than the NVIDIA GeForce RTX 3060. 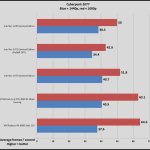 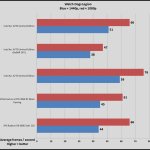 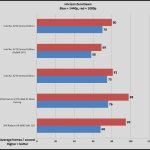 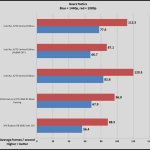 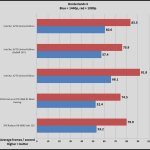 PCGamesHardware has reported that the Intel Arc A770 outperforms the RTX 3060 in Ray Tracing benchmarks. However, in DX11 games, Intel’s high-end GPU falls behind NVIDIA’s counterpart.

Tomshardware shows similar results. While the Arc A770 outperforms the RTX 3060 in multiple games, there are still some that run faster on NVIDIA’s hardware. 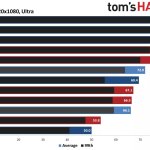 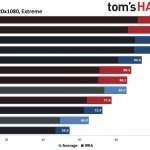 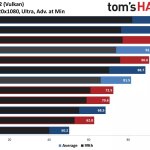 All in all, these benchmarks fall in line with everything we’ve heard so far about these new GPUs. While they appear to be doing great in Ray Tracing benchmarks, they are lagging behind in DX11 games. Additionally, there are also some DX12 games that can run slower.