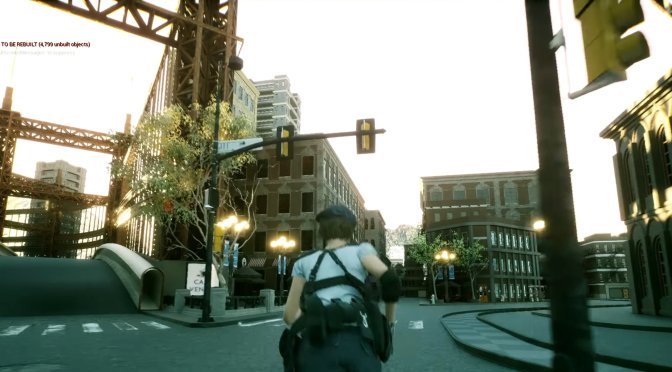 It’s been a while since our last Unreal Engine 5 fan project, don’t you think? Come on, I know you love them. So, time to fix this with this really cool open-world Resident Evil fan project that will most likely never see the light of day.

Resident Evil: Raccoon City is an Unreal Engine 5 fan project that aims to recreate Raccoon City & the Arklay Forest as an open-world map.

As its creator has pointed out, this isn’t a fan remake of any Resident Evil game. Instead, this project attempts to create a full-sized Raccoon City, which may turn into a free open-world exploration game in the future.

It looks cool, so be sure to take a look at it.