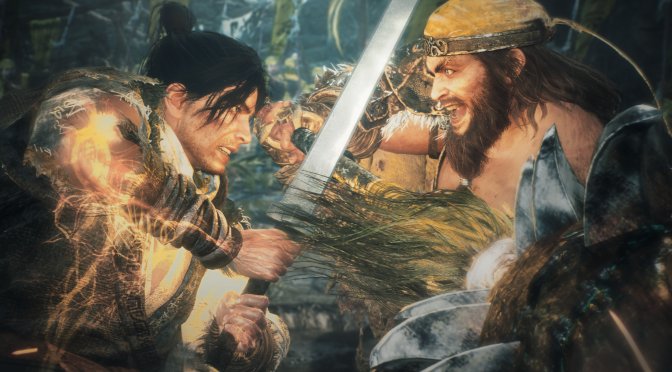 KOEI Tecmo has released a new action-packed gameplay trailer for Wo Long: Fallen Dynasty. According to its description, players will take on the demon-plagued Three Kingdoms and overcome the odds of deadly combat.