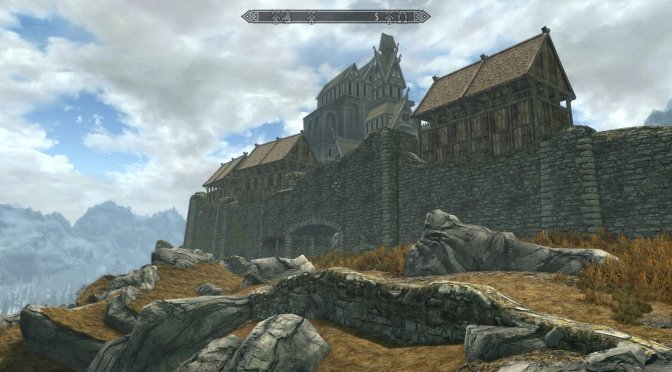 Earlier today, we shared a mod that added the horses from The Witcher 3 to Skyrim Special Edition. And here is another cool mod for Bethesda’s RPG. As the title suggests, Whiterun Dragonsreach Expansion adds a new area to the game.

According to its description, this area is located near Dragonsreach which holds the guard barracks. The area has multiple defending towers that could be found in a medieval castle.

Speaking of mods for Skyrim Special Edition, we also suggest checking the following ones. Wyrmstooth is an expansion-sized mod that adds new quests and dungeons. There is also a mod that brings elements from The Witcher games to Bethesda’s RPG. Dragon Hall Tavern is another 2GB DLC-sized mod for Skyrim, adding new quests, locations, arena & more. Then we have Land of Vominhem and Legacy of the Dragonborn. And finally, you should definitely check this Castlevania-inspired mod, this mod that adds to the game the Nemesis system from Middle-earth: Shadow of Mordor, as well as this sci-fi city fan expansion, Skyrim Together Reborn, and this RTS/City Building Mod. 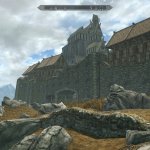 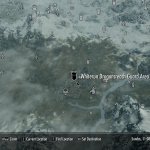 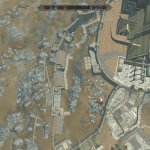 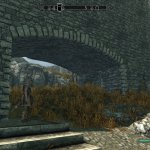 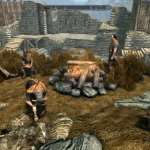