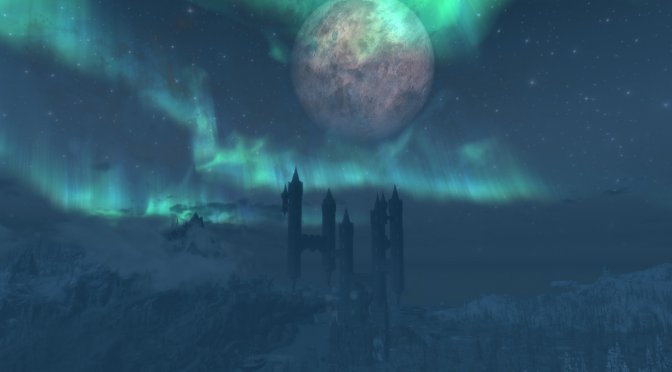 Going into more details, players will be able to find Dracula’s castle near the docks of Solitude. By entering this castle, players will fight enthralled minions, bats, foglings and various forms of the undead on their way up to the Count’s Quarters. Additionally, enemies in the castle will respawn like normal dungeon enemies unless you kill Dracula. Not only that, but the mod introduces a new “Heart” ingredient. Players can use this to cure any disease.

Furthermore, the mod comes with all the crafting stations (some in multiple areas) and a horror-themed kitchen with cooking pot and oven. It also has an armoury with mannequins and display cases, as well as a gallery with horror-themed paintings.

And that’s not all. Dracula’s Castle Mod also comes with custom music featuring Castlevania songs in most castle areas and horror movie themes in the underground cavern. Moreover, it packs 8 coffins (that can switch to beds) in the lower castle area bedroom and a… functional doorbell. 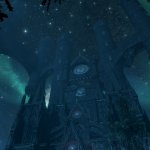 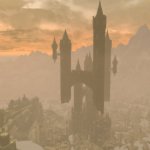 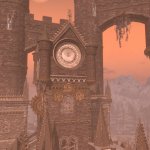 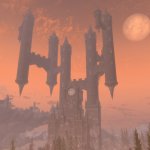 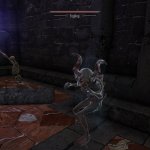 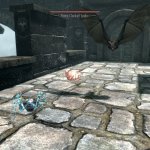