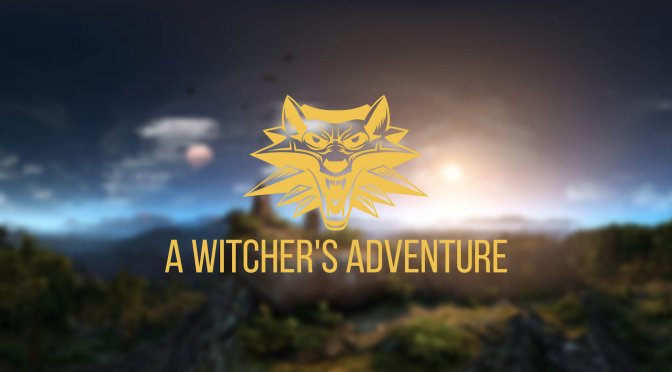 Modder ‘Gardden’ has released a pretty cool mod for both Skyrim Legacy and Skyrim Special Edition. According to its description, A Witcher’s Adventure brings elements from The Witcher games to The Elder Scrolls V: Skyrim.

Going into more details, this mod adds three main quests that are heavily inspired by The Witcher games. Moreover, it adds 43 sword models, ported directly from The Witcher 3.

Additionally, players can find a lot of The Witcher’s 3 alchemical components and recipes. Furthermore, A Witcher’s Adventure adds the 5 Witcher’s Signs from the Witcher 3. Each Sign has a Regular and an Alternate effect, and is cast using Stamina.

What’s also cool here is that the mod adds a new, individual Skill Tree. This Skill Tree is not related to the Vanilla Skill Tree in order to avoid incompabilities with other mods. In order to access the skill tree, you need to go to Kaer Fendargh. When you enter the fortress, you will find a stone craved on the floor right in front of the main door, from which you can select the perks. When you enter the Main Hall, a bar will appear above your health bar to show your progress on the Skill (Skill progress can also be consulted on the MCM). You can advance in the Witcher’s Skill Tree by casting Witcher’s Signs, Drinking Witcher’s Potions and Hitting enemies with Witcher’s Swords.

Overall, this looks like a pretty cool mod, so go ahead and download it from here and here.