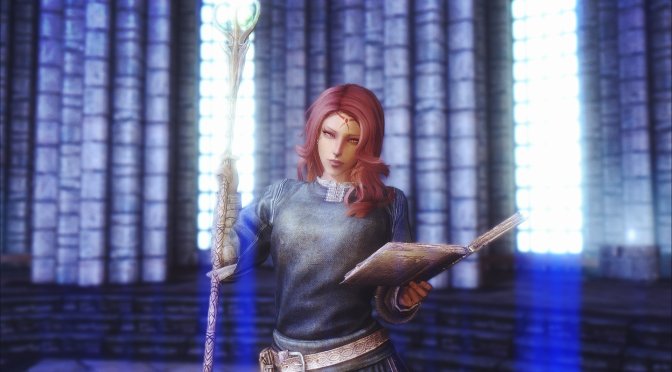 GaranSilent has released a brand new mod for Skyrim Special Edition that overhauls the appearances of over a hundred characters. As such, and by using this mod, you can bring more variety to the game.

Now the good news here is that this mod is standalone. Thus, you won’t need any other mod in order to enable it. However, we should note that these new characters are incompatible with any transformation mods.

You can download this NPCs Mod from here. Below you can also find some screenshots that showcase some of these new characters.

Speaking of mods for Skyrim Special Edition, we also suggest checking the following ones. Do note that these mods may be incompatible with this NPC Customizer Mod. Wyrmstooth is an expansion-sized that adds new quests and dungeons. Additionally, this mod brings elements from The Witcher games to The Elder Scrolls V: Skyrim. Dragon Hall Tavern is another 2GB DLC-sized mod for Skyrim, adding new quests, locations, arena & more. Then we have Land of Vominhem and Legacy of the Dragonborn. There is also a mod that makes the game look similar to Borderlands 3.  And lastly, you should definitely check this Castlevania-inspired mod, as well as this sci-fi city fan expansion. 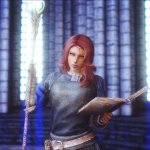 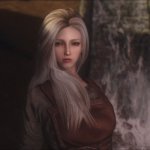 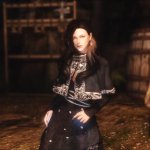 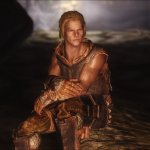