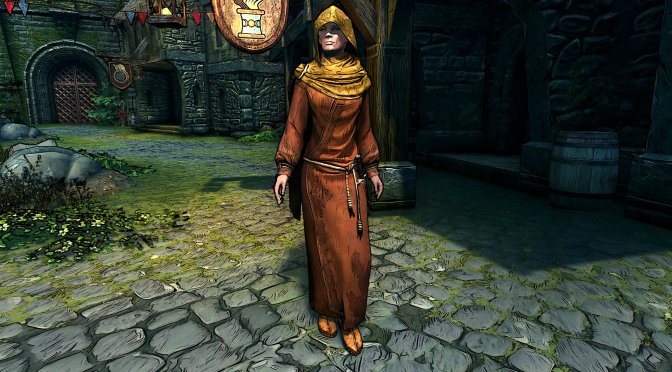 Kanjs has released the following Texture Packs that have this “Borderlands style”. Naturally, you’ll have to install all of them for the complete Borderlands experience.

The end result is truly amazing as it will let you experience this classic game in a completely different way (at least visually). Below you can also find some screenshots, as well as a video.

Speaking of Skyrim mods, we also suggest checking the following ones. Wyrmstooth is an expansion-sized that adds new quests and dungeons. Additionally, this mod brings elements from The Witcher games to The Elder Scrolls V: Skyrim. Dragon Hall Tavern is another 2GB DLC-sized mod for Skyrim, adding new quests, locations, arena & more. Then we have Land of Vominhem and Legacy of the Dragonborn. And lastly, you should definitely check this Castlevania-inspired mod that brings Dracula’s castle. 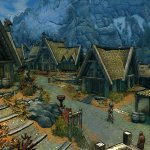 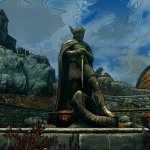 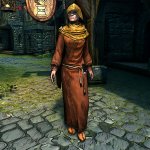 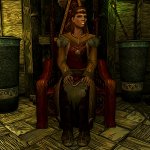 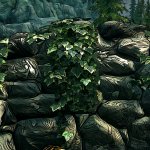 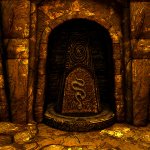 Skyrim but in a Borderlands Style ! (beta)