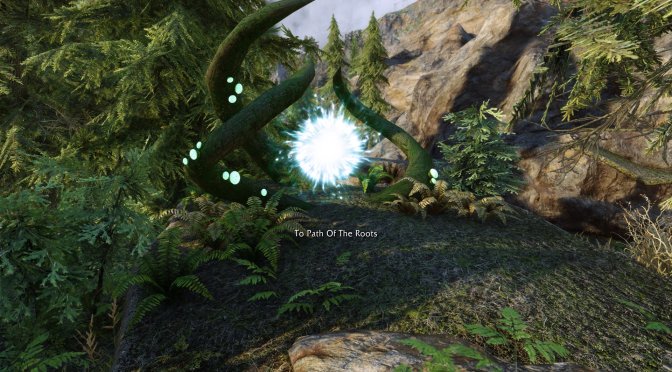 Yesterday, we shared a mod for Skyrim Special Edition that aimed to overhaul over 150 NPCs. And today, we have a brand new DLC-sized fan expansion for our Skyrim fans.

Created by modder ‘arminZX12’, this DLC-sized fan expansion will take you to visit the city of Elden Root and its huge forests.

You can download this fan expansion from here. Below you can also find its key features, as well as a video for it.