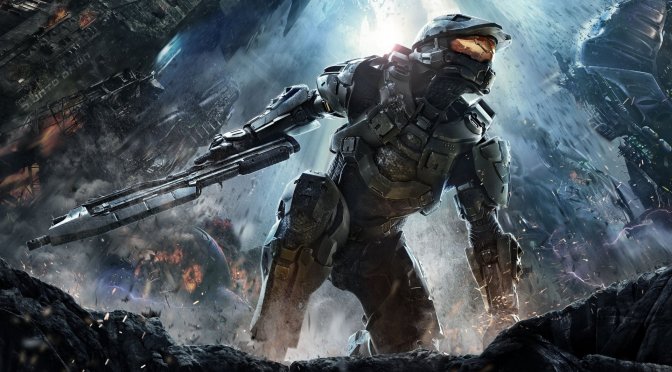 I can only confirm that many sources are saying this and very clear that it's already been decided and Halo is for sure switching to Unreal.
I feel like it's time for other switches behind the scenes including people leaving and their past problems.

Unreal is a great choice. https://t.co/8KxMqREWIk

When CA announced they're doubling down on support for Halo months ago. Every single job posting said that experience with UnReal 4 was a positive. https://t.co/36VVj4zOwq

343 Industries has not commented yet on these rumors. As always, though, we’ll be sure to keep you posted!