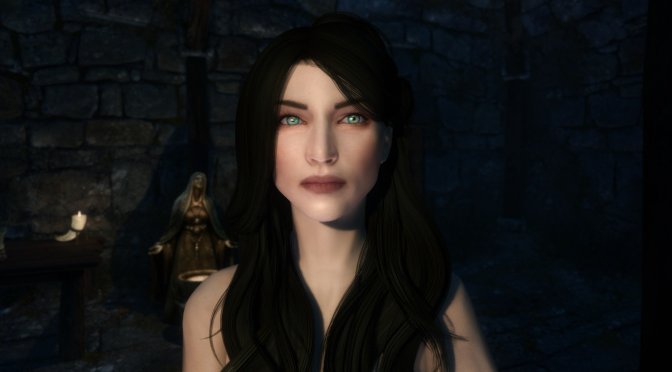 Modder ‘Axarien’ has released a pretty cool mod for The Elder Scrolls V: Skyrim that aims to overhaul over 125 NPCs. As the Axarien noted, this is a unique, vanilla-friendly, high poly appearance mod that improves 125 male and female NPCs.

The mod improves mostly the NPCs of the main game. However, it also covers a few from the Hearthfire, Dawnguard, and Dragonborn DLCs/expansions.

You can download the mod from here. Do note that this mod is for Skyrim Special Edition, and not for the Original/Legacy Edition. Below you can also find screenshots that showcase some of the overhauled NPCs. 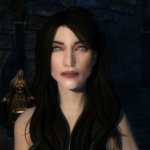 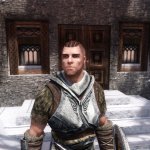 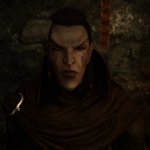 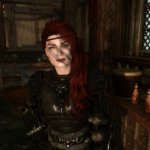 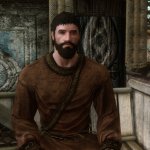