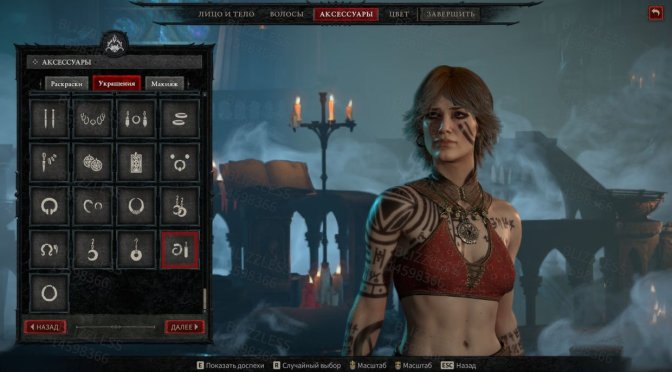 The “Family & Friends” closed beta testing for Diablo 4 is currently under way and some brand new screenshots have been leaked from it. These screenshots show off the game’s character creation and some of the skill trees.

Blizzard plans to release this new Diablo game in 2023. The company will also launch an Open Beta testing in early 2023. 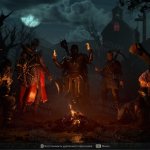 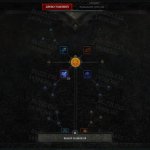 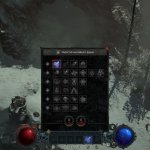 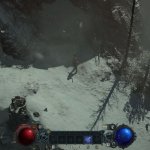 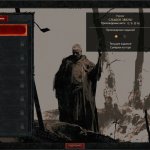 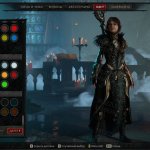 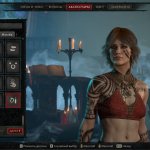 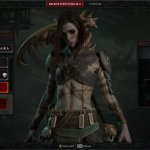