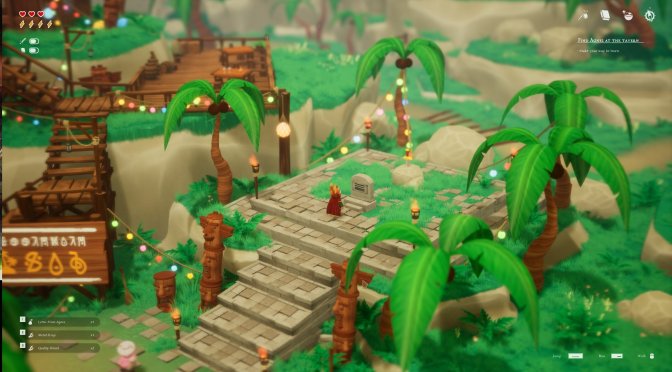 MAGOO has announced a cute open-world adventure game, called Riddledale, which will be coming to PC in Fall 2023. In order to celebrate this announcement, MAGOO has also released the game’s debut gameplay trailer that you can find below.

In this game, players will assume the role of Wilburn as he returns to his hometown after years abroad. Alongside Ralph, their new companion, players will embark on a quest to solve the riddle of the crystals.

MAGOO claims that Riddledale will be an open-world adventure centered around story and characters. Players will solve riddles, make fun encounters and fight ferocious creatures on a vast island full of secrets.

The game’s world and characters will evolve as the story progresses, as well as your relations with your friends. Dialogues and quests will guide you in your journey but exploring the island will always lead you to new fun and weird encounters. The game will also have a crafting system.