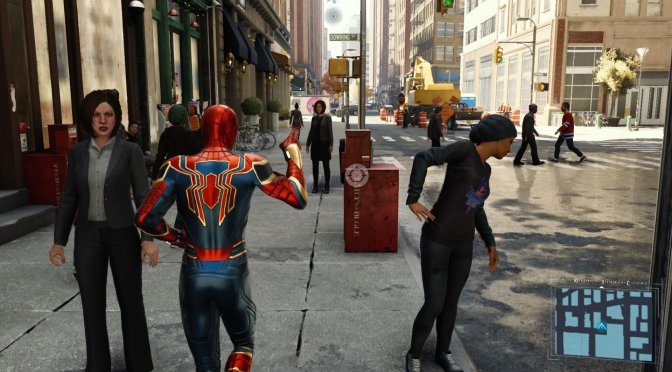 Modder ‘Maxie Zeus’ has released a new mod for Marvel’s Spider-Man Remastered Mod that adds an over-the-shoulder camera, similar to the one used in the Batman: Arkham games.

This is a pretty cool mod that some of you may find interesting. After all, it will allow you to better appreciate spidey’s costumes.

Speaking of mods for Marvel’s Spider-Man Remastered, there is still no ETA on when its first-person mod will come out.

Lastly, you can download a mod that brings back the original PS4 Peter Parker face to the game.