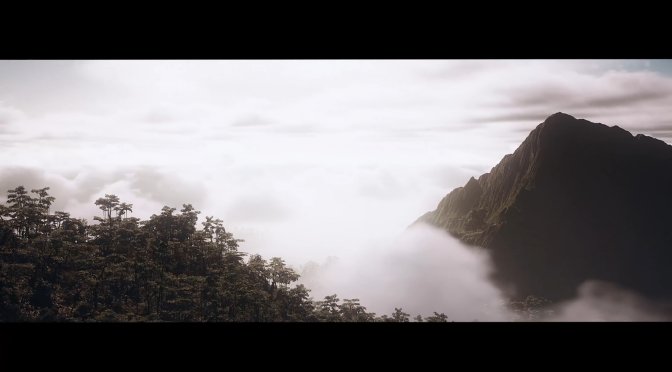 Last month, Crytek announced that it’s working on the next part in its Crysis series. And, a few months ago, Lisaya Music shared a video, showcasing a Crysis-inspired environment in Unreal Engine 4. And, from the looks of it, this tropical island may give Crysis 4 a run for its money.

This tropical island looks absolutely beautiful. Ironically, and since it uses Unreal Engine 4, this tech demo does not have Nanite or Lumen. Despite that, though, its visuals are up to what we’d expect from a next-gen Crysis game. As such, it will be interesting to see whether Crysis 4 will match or even surpass them.

Speaking of Unreal Engine, we also suggest taking a look at the following videos. There is an awesome Unreal Engine 5 Superman Fan Tech Demo that you must watch. There are also two cool videos showing The Sims 5 and Dragon Age: Inquisition. Let’s also not forget these cool Star Wars KOTOR and Counter-Strike Global Offensive fan remakes. And finally, here is a Half Life 2 Fan Remake in Unreal Engine 5, an Oblivion fan remake, a Silent Hill fan remake, a World of Warcraft remake, a Skyrim remake, and a Zelda Ocarina of Time UE5 Remake.

The Island (Cinematic Short Film made with Unreal Engine)