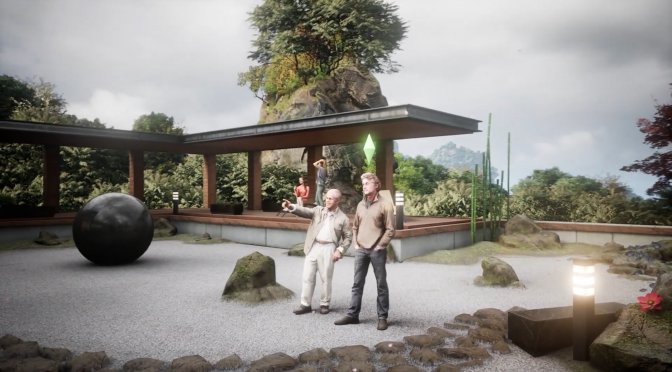 YouTube’s ‘Priymak Elysium’ has shared a concept video, showcasing what a next-gen The Sims 5 game could look like in Unreal Engine 5. In order to create this, Priymak Elysium used the free kits that are available on the Epic games store.

As you can see, this concept video looks absolutely incredible. Priymak Elysium also used Lumen in order to implement Ray Tracing effects to the scene.

From what we know so far, EA is not currently working on a new The Sims game. Still, these are the graphics we’d expect from a next-gen release. Ironically, though, a new The Sims game may not even look this good as it could very well be a cross-gen title. Again, we are merely guessing here.

Speaking of Unreal Engine 5, here are some other cool projects. We’ve shared two forest maps that use Nanite and Lumen and look pretty cool. You can find the one here, and the other here. Furthermore, there is an awesome Unreal Engine 5 Superman Fan Tech Demo. Here is also a video showing The Elder Scrolls IV: Oblivion in Unreal Engine 5. And lastly, Star Wars KOTOR looks really cool in UE5.